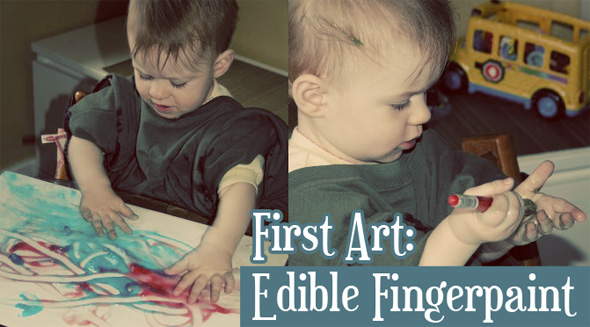 Given that the weather has become rather less desirable for outings we decided to have a day on our staycation. One activity I have been meaning to try was the edible fingerpaint featured in The Lost Art Of Childhood by Sarah Bryden-Brown (see recipe below). As an early childhood teacher I am very embarrassed to admit that Immy has never painted before and I thought this would make an excellent first painting experience. With Dad 101 home as reinforcement when it came time to clean up, it was time to get painting!

I initially planned to let Immy paint directly onto the tabletop but the fingerpaint is quite translucent and as we have a glass table top I needed to tape down some white art paper for Immy to work on (which coincidentally also made it easier to clean up). 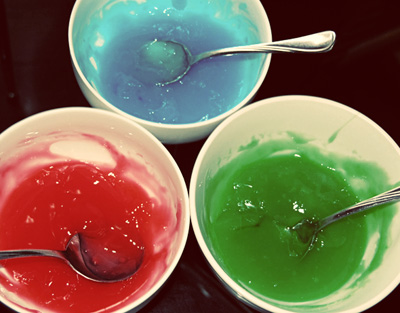 Not too sure at first… 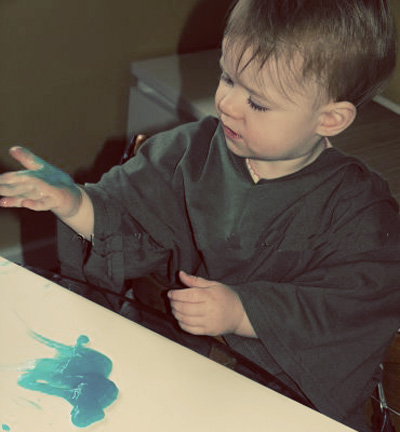 Getting a better idea… 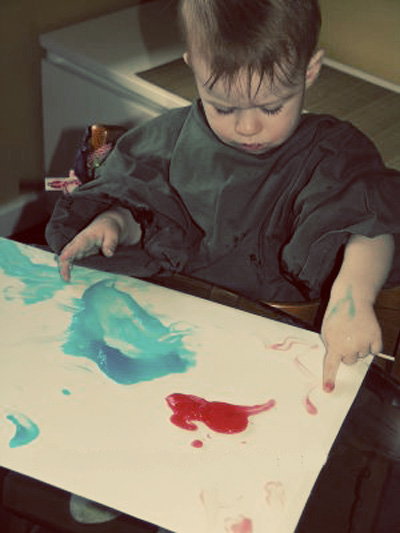 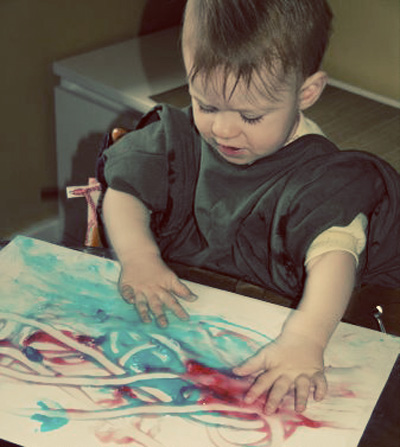 After about 10 minutes of exploring the paint with her fingers, Immy started to lose interest and so I handed her a chubby paintbrush to see if that would inspire her further.

She started out exploring the brush by painting her hand (note also the paint in the hair). 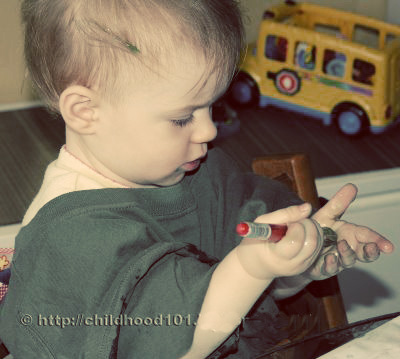 I think that this was a really successful first painting experience. The paint is easy to make and to clean up. It is completely edible, though Immy didn’t show any interest in putting it in her mouth (her hair however was a different matter!) 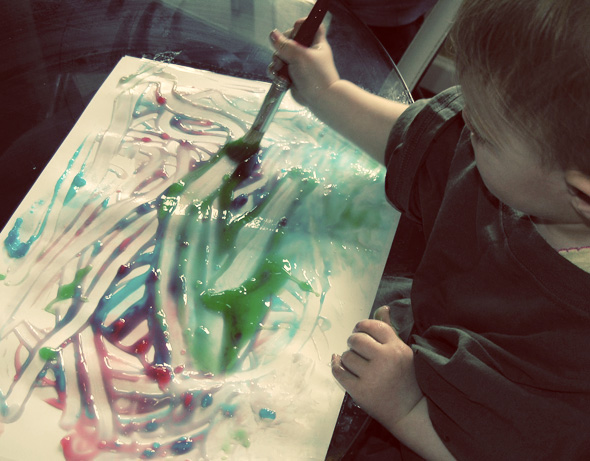 Combine 4 tablespoons of sugar (I used castor sugar) and ½ cup of cornflour. Add 3 cups of cold water and heat over a medium heat until it thickens. It will thicken further as it cools. Divide into 4 lots and add food colouring.

This recipe makes quite a lot of paint so there would be no need to increase the recipe if you have more than one child. It thickens further as it cools, almost like a custard, so don’t be too concerned if it appears a little thin to begin with.

Have you tried an edible fingerpaint with your little one? 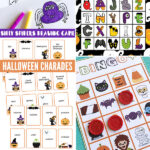 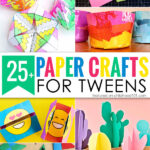 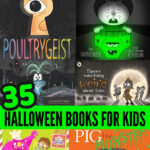 Halloween is just around the corner and that means it is time for ... Halloween … END_OF_DOCUMENT_TOKEN_TO_BE_REPLACED