As a long time picture book fan, I must admit that many of my all-time favourites even today were published in the 1980s-1990s! Which inspired me to put together this fabulous list of over fifty of the Best Children’s Books from the 80s and 90s.

Who can even believe that some of these classic picture books are forty years old! The list includes many award winning titles, beloved and respected authors and books that have been read over and over again by subsequent generations of children from the same family – I loved sharing many of these with my own children.

Want to go further back? For books published prior to the 1980s, check out our list of 50 Classic Picture Books and 20 Classic Chapter Books to Read Aloud With 5-8 Year Olds. 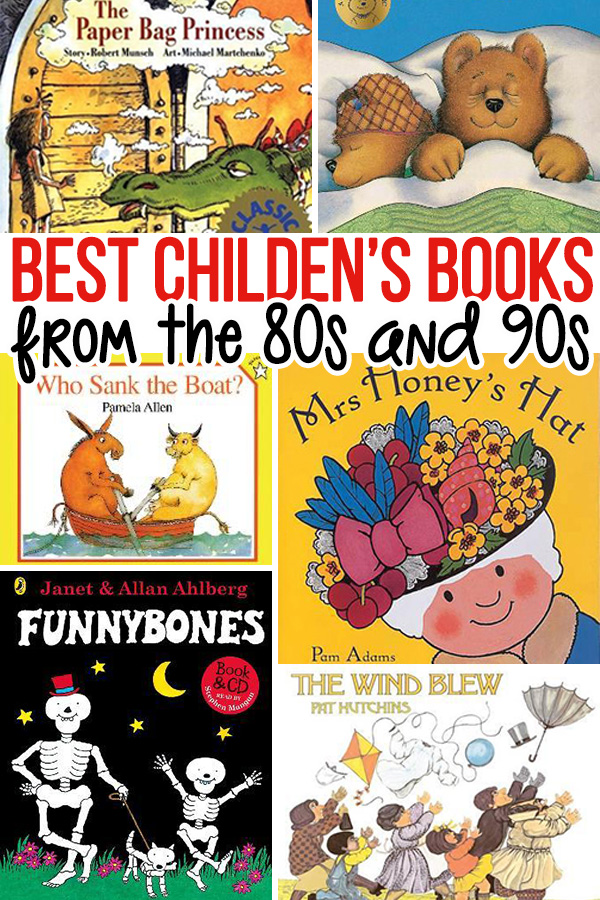 As with all of the lists in our Best Books for Kids collection, each title in this list links to an Amazon and/or Book Depository page (these are affiliate links and I may earn a small commission at no cost to you) where you can find more information and reviews for titles you might not be personally familiar with. 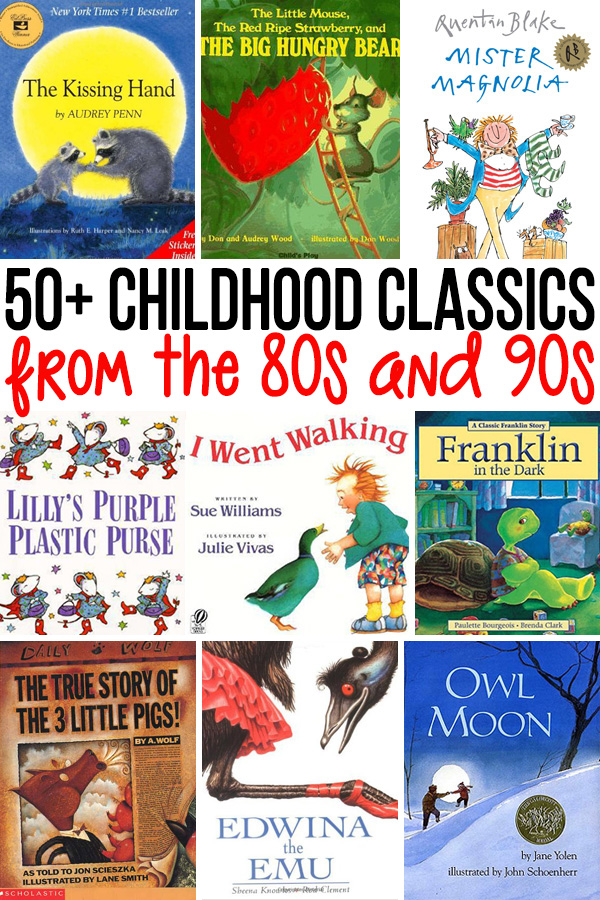 Keep reading with these popular booklists; 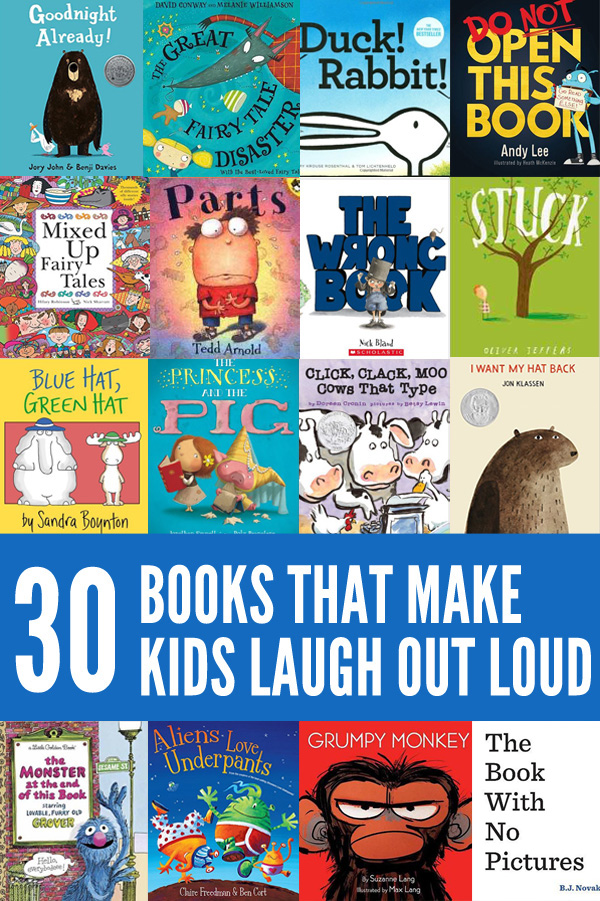 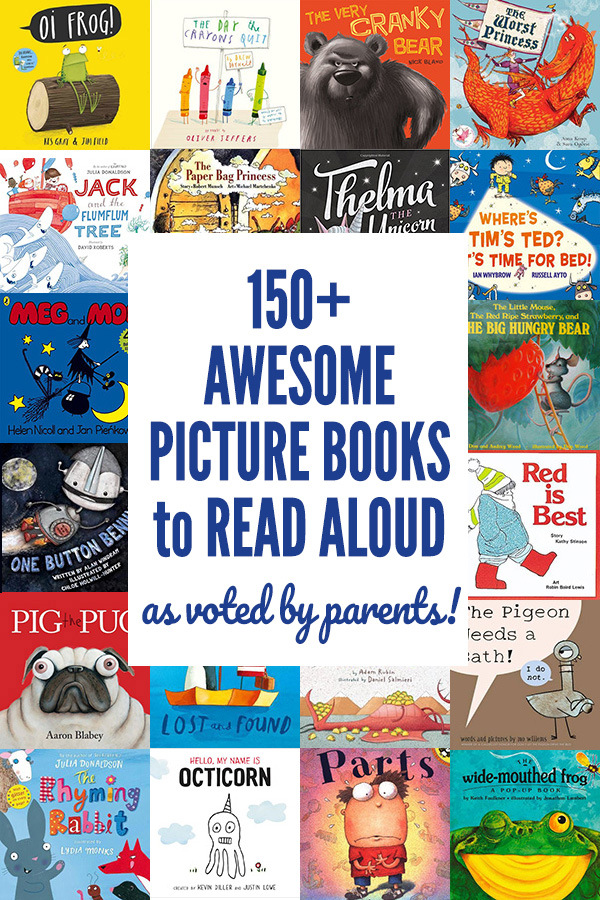 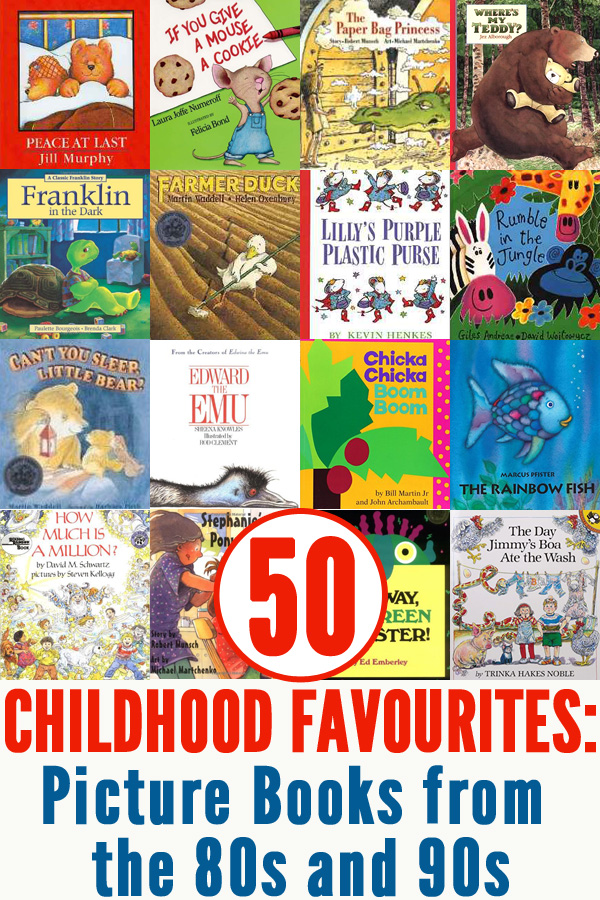 Inside: This free, printable The Color Monster Emotions Activity is a fabulous … END_OF_DOCUMENT_TOKEN_TO_BE_REPLACED

As I write this it is a beautiful, sunny Winter's afternoon. Through the open … END_OF_DOCUMENT_TOKEN_TO_BE_REPLACED