Learning to sing the alphabet song is an important part of the process of  learning letter recognition on the journey to reading and writing. While I am pretty sure we all know the traditional alphabet song, these super cool versions are lots of fun and fabulous for bringing the letters of the alphabet to life for preschool, kindergarten and early elementary/primary aged children. 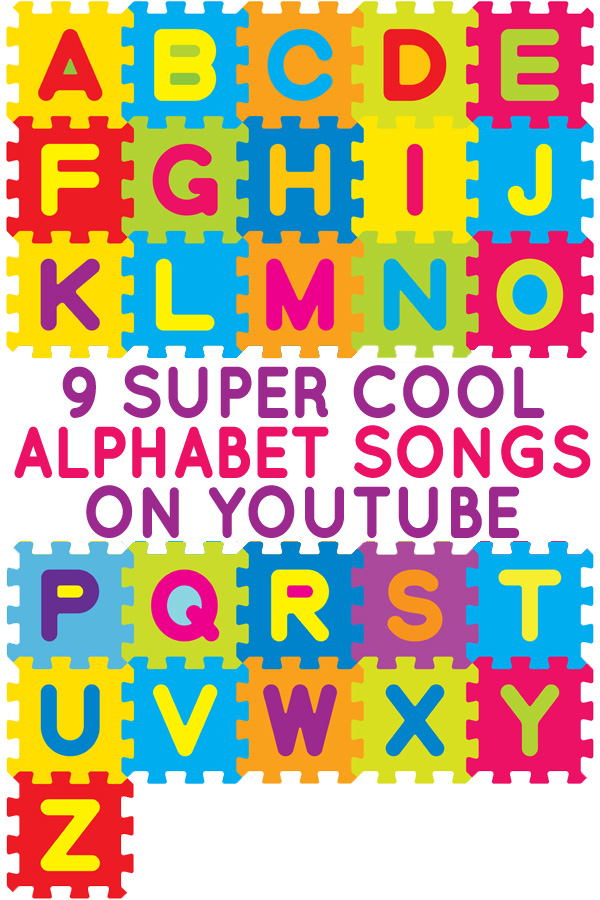 The Alphabet Song by The LMNOPs: An upbeat, groovy version of the classic song.

The Alphabet Song by Super Simple Songs: The most traditional version of the song in this collection with a great animation with plastic letters, great for encouraging kids to follow along.

Elmo Sings a Rap Alphabet Song: So Sesame Street has to have the most fabulous of all video alphabet resources, right?!! I’ve featured a few here, including this fun version with Elmo rapping.

ABC Disco with Grover: Now this is classic Sesame Street. In fact, I am pretty sure I first saw it in the 70s when I was a child! You just can’t go past disco!

Animal Alphabet by Key Wilde: An fun alphabet story told through a song about fun animal antics with gorgeous illustrations. I can see this inspiring some great alphabet animal drawing with older children.

Have fun singing the alphabet! Do you have a favourite version? 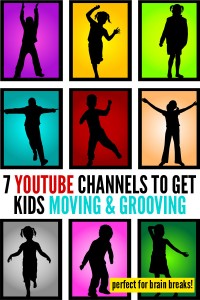 Previous post: Emotional Regulation: Are We Overlooking An Essential Key to School Success?
Next post: The Simplest DIY Mud Kitchen You Can Make

Inside: Our pick of the best YA dystopian books series for teens. If your … END_OF_DOCUMENT_TOKEN_TO_BE_REPLACED

Looking for a range of fun, high energy family games to play at your New Year's … END_OF_DOCUMENT_TOKEN_TO_BE_REPLACED