Do you let your toddler or preschooler use scissors? Do they only do ‘cutting’ with help or do you let them practise independently?

When she turned two*, I bought Immy a pair of children’s scissors (they are Crayola First Scissors). At first we only used them sporadically, as I had put them away and only thought to get them out every now and then, and always with supervision. But two months ago (she is now a month off three) I put the scissors out (and left them out) with a pile of paper and light card from our recycling (junk mail, magazines, old birthday/Christmas cards) and was surprised how quickly she has developed good independent control over her scissors thanks to having such easy, regular access to these materials. Mostly each page is just cut randomly in half as this practice has been more about learning to hold the scissors correctly, using her fingers to open and close the blades, moving her hand forward as she cuts through the paper, and knowing how to use the other hand to support the paper, without inadvertently cutting any fingers! When you really break it down, there is a lot to learning to use scissors and it is no wonder that children need lots of regular opportunities to practice.

This week when Immy asked me to help her make some bags from paper, I saw it as the perfect opportunity to introduce the idea of cutting on a line. As I taped together the body of the bag, Immy was in charge of cutting the handles (strips of paper). I simply drew a line across the page with a felt tipped pen and encouraged her to try to cut on the line by lining up the blades of the scissors with the line I had drawn.  For a first go, Immy did really well. 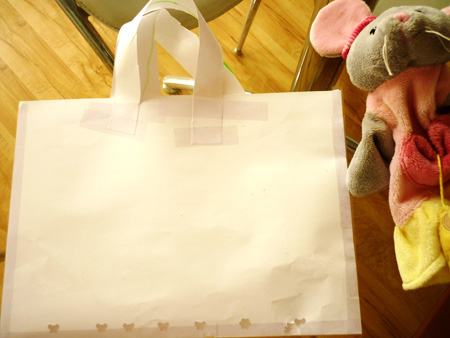 Obviously when it comes to using scissors, it is best to give toddlers and preschoolers some boundaries. Immy knows that she is only allowed to cut paper and if she is not sure whether she is allowed to cut something, she should always ask first. Which worked really well this week when she came to ask me if she could shear her toy sheep with her scissors! She has also been taught how to carry scissors when walking with them, though I try to discourage her moving around the house with them by having a dedicated space for the scissors and paper, which is within easy sight of our kitchen/living area so that I know when she is cutting and can keep an eye on her. 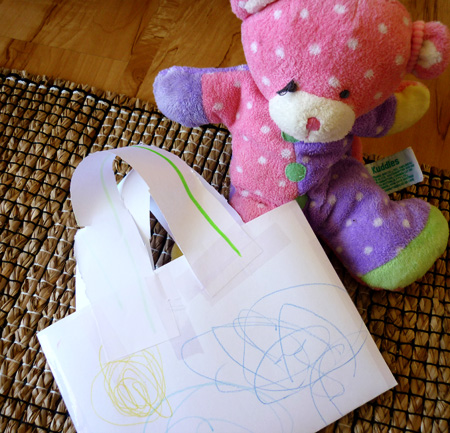 If you are just starting out with scissors, my recommendation would be;

Do you let your toddler or preschooler use scissors? Do they only do ‘cutting’ with help or do you let them practise independently?

*It is important that children demonstrate hand preference before introducing scissors. 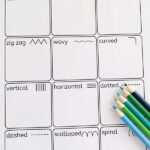 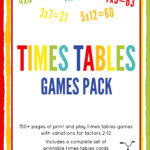