5 ideas for adding literacy to your Easter egg hunt 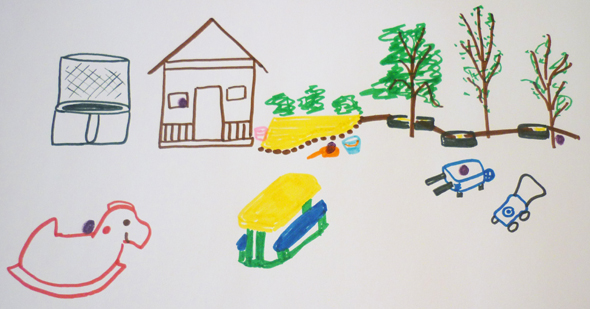 Why not add an element of literacy fun to your Easter egg hunt this Easter! There are a number of different ways to do this, depending upon the age and ability of your child. 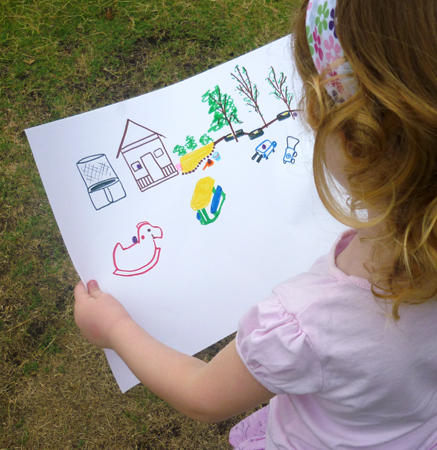 1. Draw a treasure map representing the area where the eggs are hidden. Mark the location of the eggs and let your little one get hunting. If you have more than one child, make one map but mark each child’s eggs in a different colour and encourage them to work together to find all of the eggs. 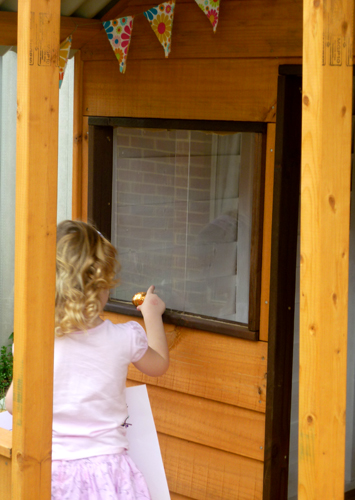 2. Instead of a map, create a series of picture cards, each with a hand drawn picture showing the location of one egg.

3. For early readers, create a series of simple sentences clues to the whereabouts of the Easter treasure. Extend the hunt (and make it even more fun) by hiding a series of clues which lead your child/ren around your home or garden, for example, the first clue leads them to a second clue which leads them to a third, until finally they find the hidden goodies.

4. For older children, create a series of rebus clues. A rebus is a puzzle in which words are represented by pictures and single letters. Can you decode the rebus clues below?

5. Another way of challenging older children is to write the location clues in code. The code could involve letter, number or icon substitutions for the letters in the words. One such simple code is the backwards alphabet code. Make a list of all of the letters of the alphabet and then make a second list next to it of the alphabet in reverse order, A becomes Z, B becomes y, etc, and write your clues using the backwards letters.

Do you have a child who loves coding? Hoping to encourage them to read more? Be … END_OF_DOCUMENT_TOKEN_TO_BE_REPLACED

Inside: Take multiplication learning beyond rote repetition with this printable … END_OF_DOCUMENT_TOKEN_TO_BE_REPLACED