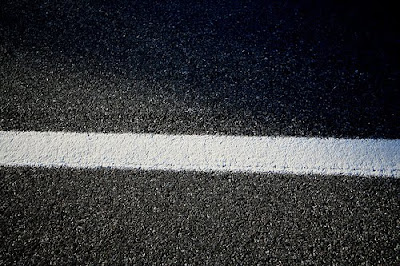 A friend’s four year old has recently started kindergarten, as have so many others. This little girl is quite shy and anxious and my friend was concerned that she would find it difficult to settle in even though she had previously attended child care (where she experienced ongoing settling issues). The teachers at the kindy were not keen for my friend to stay and thought her daughter would be fine. We talked through some possible strategies for my friend to try during the lead up to kindy.

This got me thinking about ‘the fine line.’ You know, the line where you want to prepare children from what is ahead but do not want to make them overly anxious or too excited. Too much stress and anxiety affects their behaviour emotionally and physically in the lead up to the event and too much excitement…well, then it becomes ALL you hear about and you have NO chance of them going to bed easily the night before.

In preparing Immy for moving house, I tried to consider the move from her point of view. I needed to talk to her about it as we were starting to pack everything up into boxes (about 2 weeks before we actually moved) but I wanted to be as sensitive to and considerate of her needs as a toddler. Why? Because I wanted the move to be as smooth as possible to avoid settling issues at either end.

These were my strategies;

What are your tips for helping children face major transitions like starting school, moving house or going on holidays?

Previous post: The ABC of Child Care: B is for Behaviour
Next post: Homemade Medieval Princess Hat Tutorial

Inside: 21 best illustrated chapter books for 7-12 year olds. Looking for a … END_OF_DOCUMENT_TOKEN_TO_BE_REPLACED

Inside: These free printable make your own Christmas gift tags for kids make a … END_OF_DOCUMENT_TOKEN_TO_BE_REPLACED