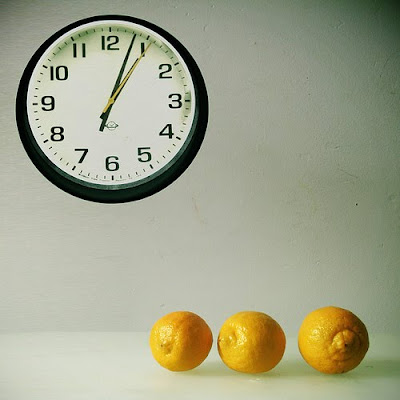 Immy eats pretty much everything. She definitely has preferences (vegies over meat) and favourites (mandarins and frozen berries currently top the list) and is a typical toddler in that she changes her mind one day to the next and wont eat much if she is overtired. She is however happy to eat brussel sprouts, asparagus, all types of beans, legumes and lentils, cumquats (which I just think just taste sour), and she has even been known to munch on a raw lemon on occasion.

I remember seeing an episode of the wonderful BBC program, Child of our Time, in which they tested the children to see what types of ‘tasters’ they were. They gave the children a range of strong flavoured foods and gauged from their reactions which of the three categories they most likely represented: non-tasters, medium or normal tasters, or supertasters. I find this notion of types of ‘tasters’ fascinating; that scientists have found a correlation between the number of taste buds on your tongue and the intensity with which you perceive tastes makes perfect sense but wasn’t something I had really thought about before, especially as it relates to children.

I would have to think that Immy falls into the ‘non-taster’ group as she certainly gives anything a go and is more than happy to eat olives and spinach and brussels, three of the foods that can be problematic for supertasters. I imagine she has inherited this trait from DH who also hoovers food of every kind. I however fall into the normal taster category, very boring!

From the BBC: Normal tasters

Interested in testing your own tastebuds? Here is a simple experiment from the BBC to try.

What are your thoughts? What sort of taster are you most likely to be? What about your children? Could this go some of the way to explaining our children’s eating preferences?

Inside: 21 best illustrated chapter books for 7-12 year olds. Looking for a … END_OF_DOCUMENT_TOKEN_TO_BE_REPLACED

Inside: These free printable make your own Christmas gift tags for kids make a … END_OF_DOCUMENT_TOKEN_TO_BE_REPLACED