When I worked in child care we were blessed to enjoy meals cooked by fabulous cooks from a number of different nationalities including Italian, Korean and Israeli. And I clearly remember the children’s delight when our Israeli cook, Rachel, would cook Potato Latkes as a treat at lunchtime. Potato Latkes are shredded potato pancakes that are traditionally prepared as part of the Jewish Hanukkah festival – and they are delicious! 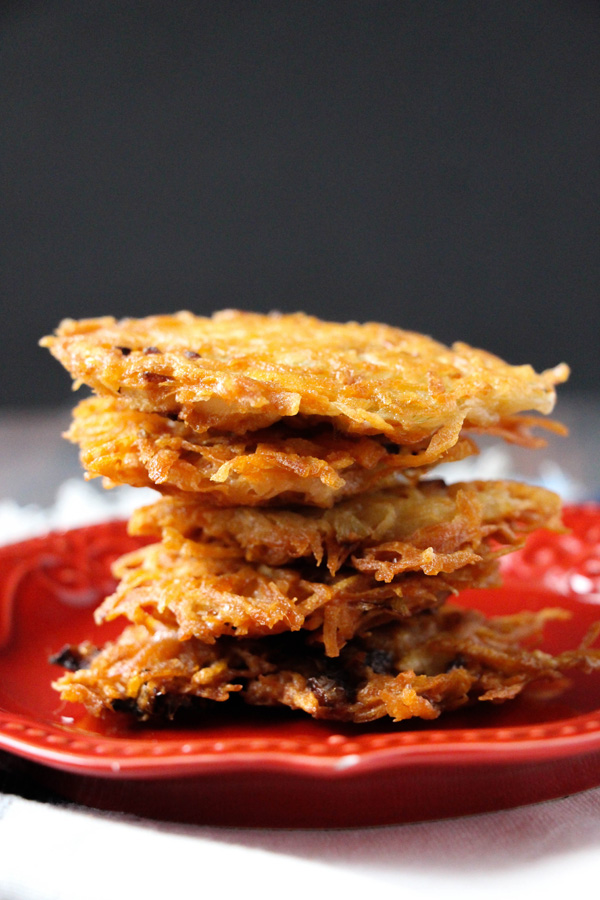 Served hot with sour cream or applesauce, or eaten unadorned (my favourite way to eat them!), these crispy pancakes are made from the simplest of ingredients – just potatoes, a little onion and egg, and are just as simple to cook. They’re divine. 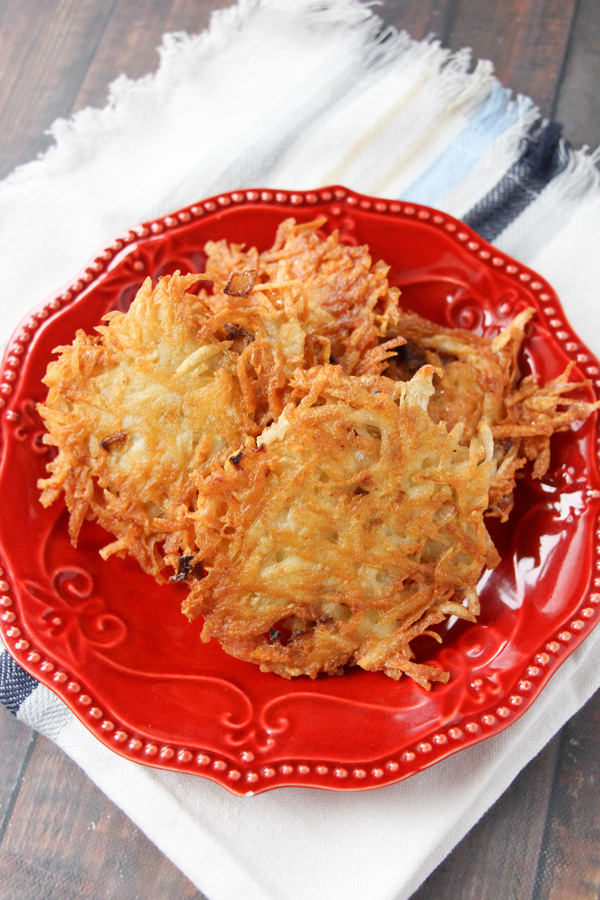 How To Make Potato Latkes

Inside: 21 best illustrated chapter books for 7-12 year olds. Looking for a … END_OF_DOCUMENT_TOKEN_TO_BE_REPLACED

Inside: These free printable make your own Christmas gift tags for kids make a … END_OF_DOCUMENT_TOKEN_TO_BE_REPLACED