So I have a confession to make… I promised this post almost a year ago! This time last year I posted about Immy’s 5th birthday Mermaid Party and had every intention of writing a second post about the party menu but to be honest I think I was burnt out after the whole party planning experience and just couldn’t face revisiting it again! I have had numerous emails since from readers asking me about the party food and given that we are now planning Immy’s 6th birthday party my conscience wouldn’t let me put this post off any longer! Here goes… 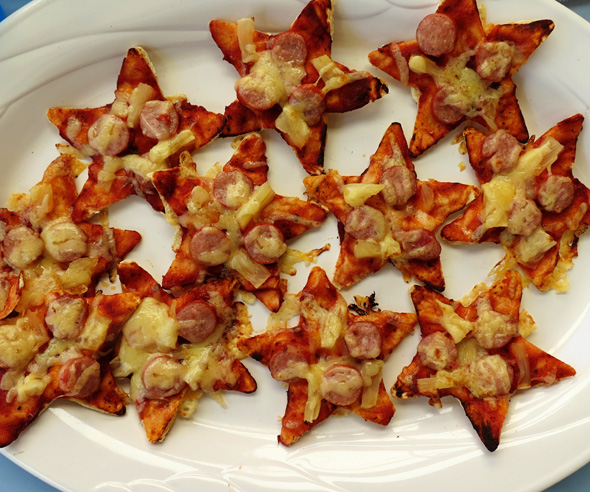 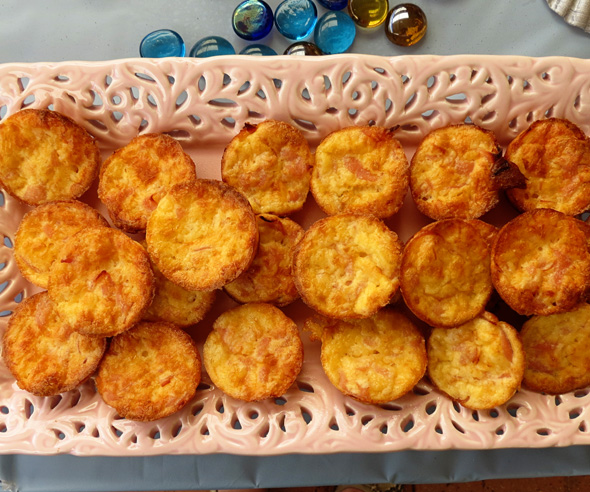 We made bite-sized gluten free, crustless quiche – and you wouldn’t have known they were gluten free, they tasted great even for those who are not gluten intolerant. 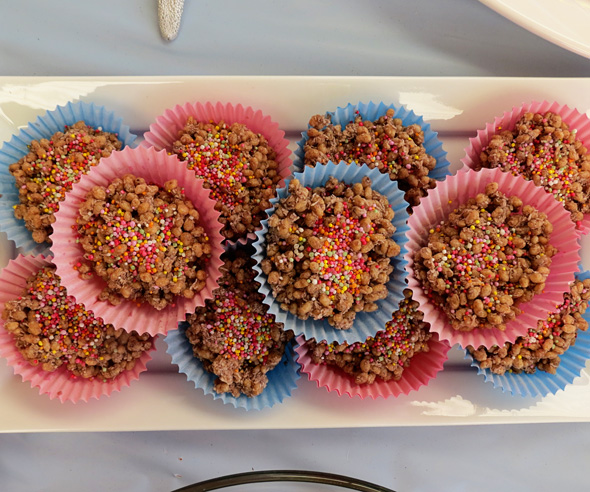 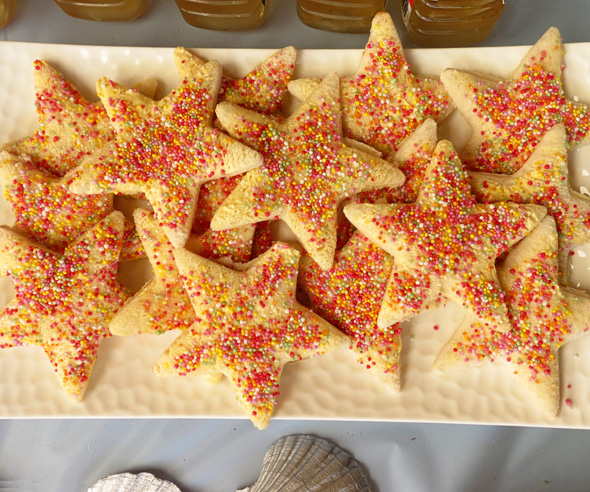 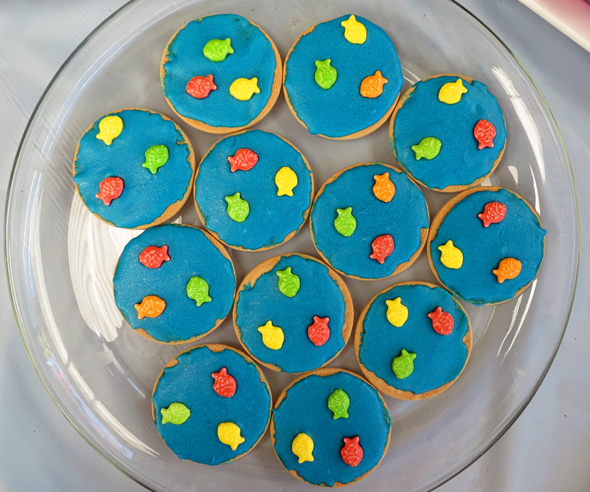 I happened upon some fish shaped tiny cupcake decorations while I was party shopping and made fishponds with blue icing on Marie biscuits. 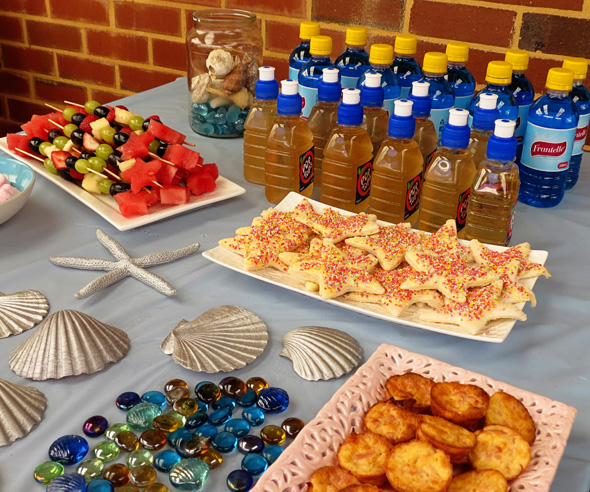 Mermaid fruit wands topped with watermelon stars and blue jelly rounded out the swim up party buffet…all watched over by a watermelon shark! 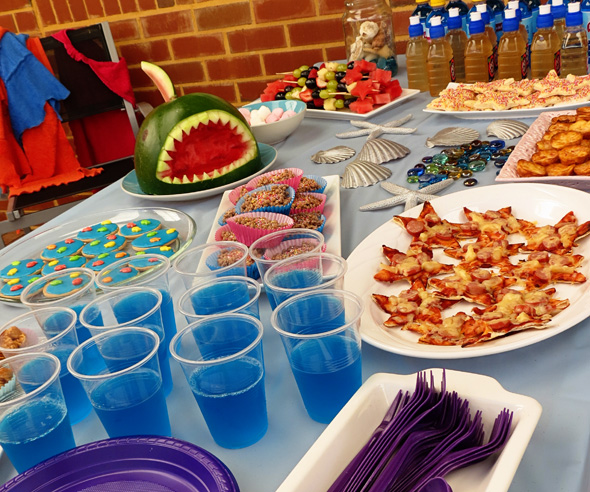 What has been your favourite kids party theme to cater for?

Inside: 21 best illustrated chapter books for 7-12 year olds. Looking for a … END_OF_DOCUMENT_TOKEN_TO_BE_REPLACED

Inside: These free printable make your own Christmas gift tags for kids make a … END_OF_DOCUMENT_TOKEN_TO_BE_REPLACED