Princesses and fairies have been a constant in our house for about six months now. The princess bit started when Immy watched (and fell in love with) the Disney movie, Tangled. The fairies came a little later when she watched part of a Tinkerbell movie at a friends house. And in the time since the princess/fairy invasion began more than a few items of Disney princess/fairy paraphernalia have moved into our home, including;

As for me, while I love nurturing my small girls interest and curiosity, I am still getting my head around how I feel about the whole Disney princess/fairy mass marketing approach and I must admit to wondering, how much is too much?

The bits I don’t mind so much… 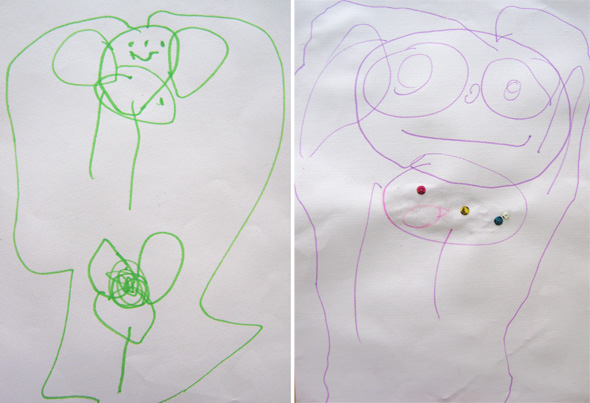 The bits that I really dislike…

So tell me, what are your experiences and how do you feel about your children playing with the likes of Disney and other commercially branded toys? I would love to hear your thoughts. 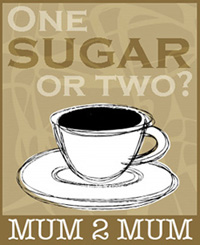 What is Mum 2 Mum? Mum 2 Mum is a place where as online friends we can share a little of our own experiences, so why not pop in for a cuppa and join the conversation.

Inside: 50 spectacular space books for kids. Our collection of space books … END_OF_DOCUMENT_TOKEN_TO_BE_REPLACED